Stef Theunissen has been teaching Dutch to non-native speakers since 2005. He studied German and Scandinavian languages at the University of Amsterdam and Aarhus University in Denmark. He is also a qualified teacher of German.

Stef loves teaching Dutch to speakers of other languages, because they make him see the Netherlands from a different perspective. He wants his classes to be inspiring and interesting, and achieves this by using activating teaching methods which encourage interaction.

Languages are a big part of Stef’s life. He is currently studying Hungarian to be able to understand his in-laws better. In his free time, he enjoys watching detectives and dining out with friends. Stef also loves travelling. From time to time, he leaves the cold winter behind and escapes to warmer climates, although he prefers country hopping in Europe. 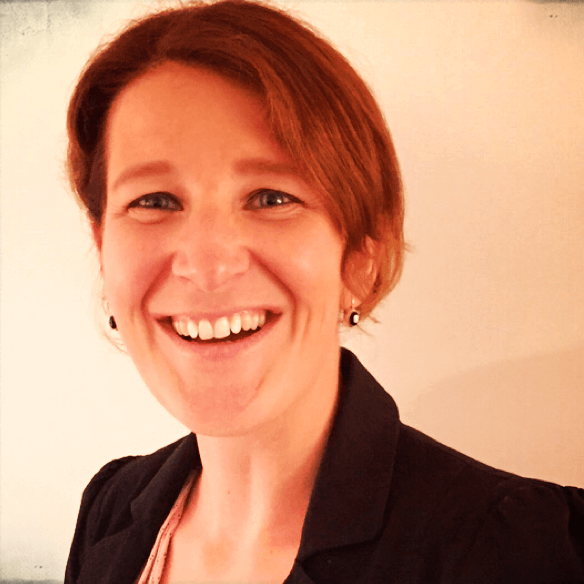 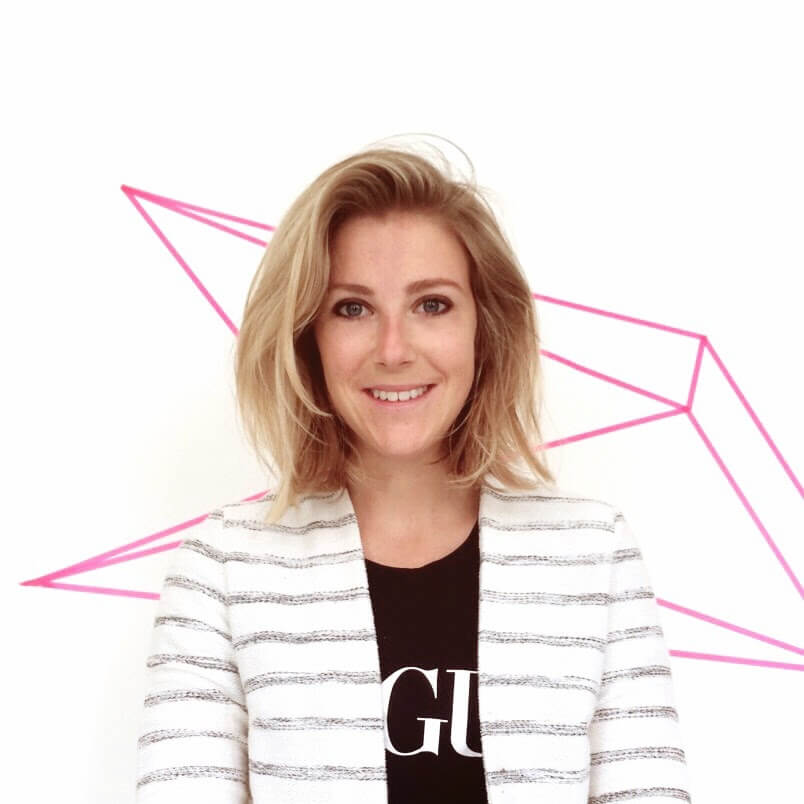 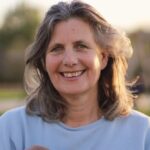 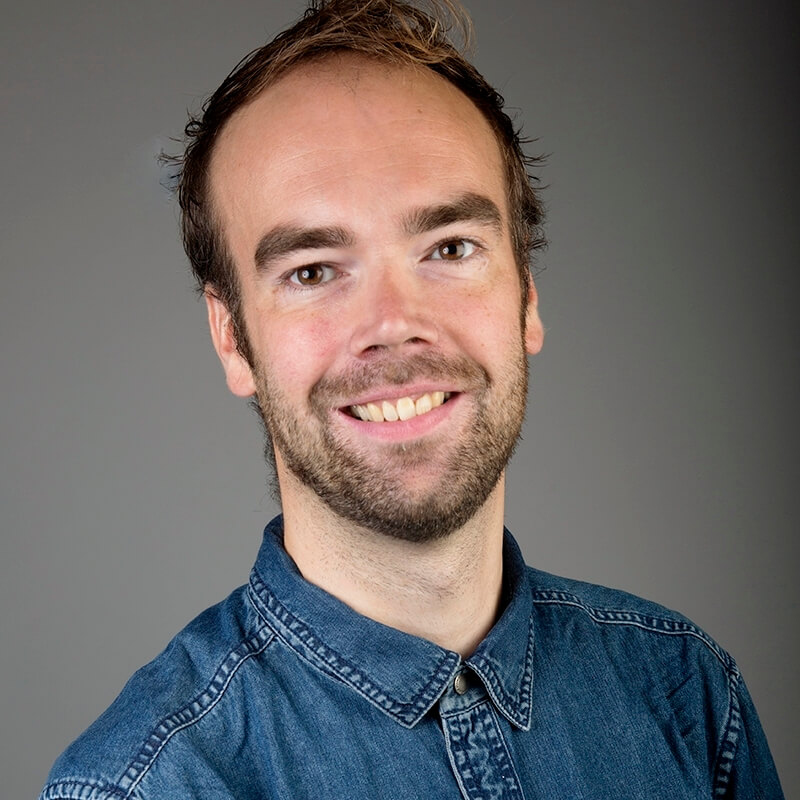 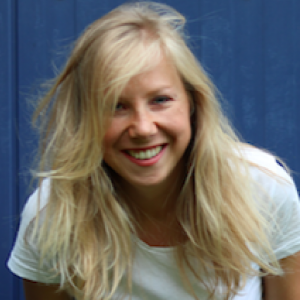 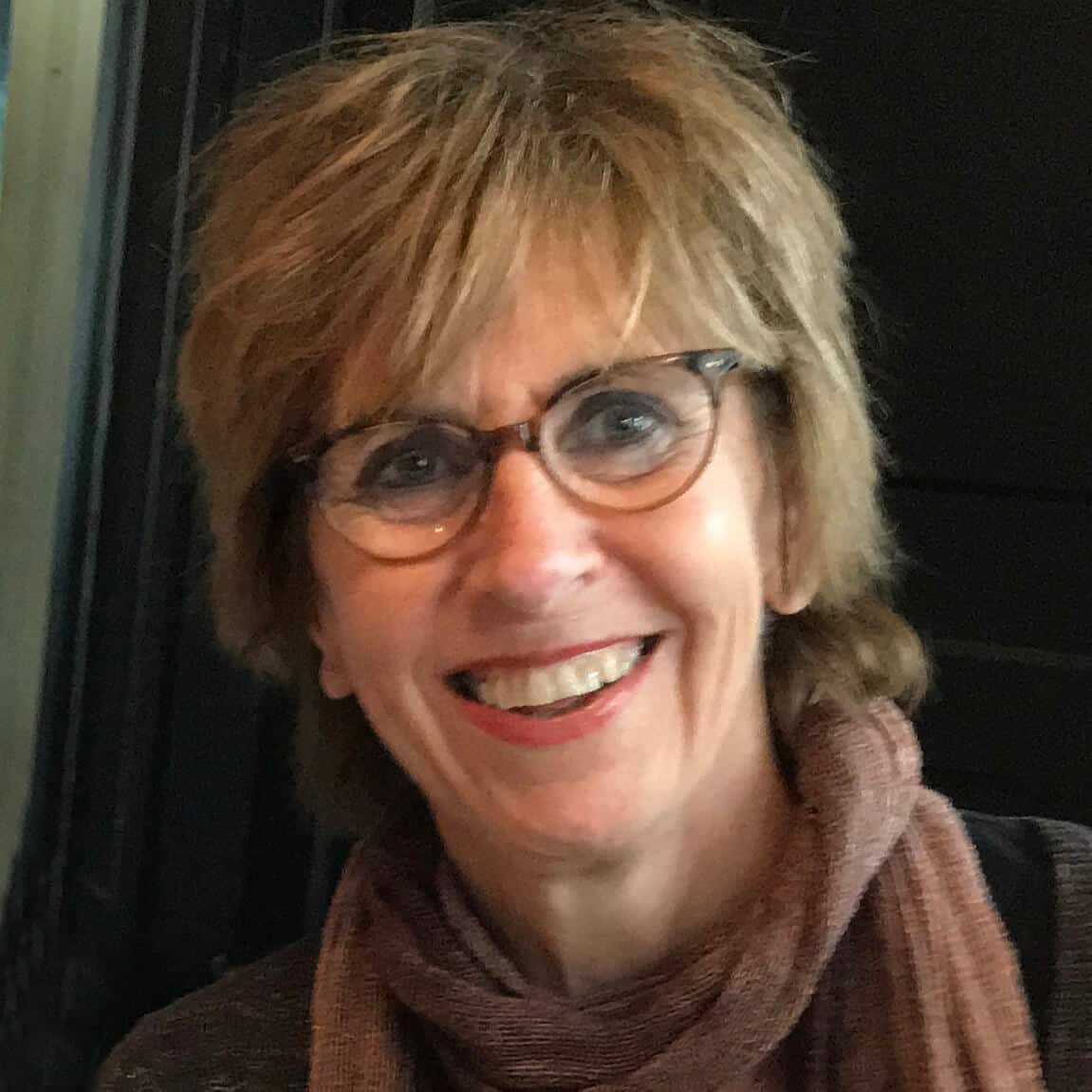 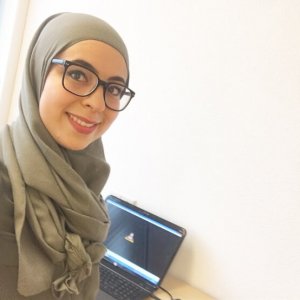 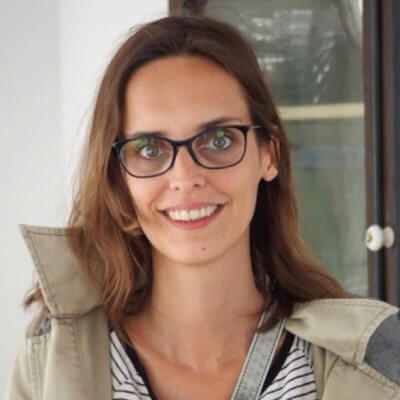 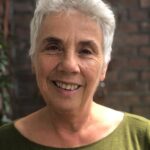